When you go through a divorce you’ll usually need to divide all of your assets with your former partner. A pension can be included in a financial settlement and there are several ways to split a pension when you’re getting divorced.

Splitting a pension when getting a divorce

Unless you have a prenuptial agreement or have already reached a financial settlement with your former partner, it’s likely that you’ll need to divide all of your assets fairly. These assets can include the family home, additional property, money and pensions.

Pension splitting can be fairly straightforward when you are getting a divorce. Both you and your former partner will need to declare the total value of your pensions, and any workplace pensions and personal pensions can be split. A self employed pension can also be divided, as can the State Pension in some circumstances.

Not all couples share their pensions when they get divorced and you may choose to split your assets in another way. If you’re separating from a long-term partner, but aren’t married or in a civil partnership, you may be entitled to a share of their assets, however you won’t benefit from divorce entitlements such as a divorce pension.

Ways of pension sharing on divorce

There are a few different ways a couple can share their pensions, however where you live will determine the rules for pensions and divorce UK. If you live in England, Wales and Northern Ireland the total value of both you and your former partner’s pensions will be taken into consideration. In Scotland there are less options available and only the money you each contributed to your pension pot during your marriage can be counted.

Pension sharing is the most straightforward way of splitting a pension in divorce. You can take a share of your former partner’s pension savings straightaway by either joining their pension scheme or transferring it to your own pension.

Pension offsetting is a good way to keep hold of your pension, and use its value to offset other assets, such as property. This method only works when there are other assets to be divided.

A pensions attachment order (or ‘pension earmarking’ in Scotland), lets you take some of your former partner’s pension when they reach retirement age and start drawing their pension.

A deferred lump sum works like a pension attachment order, but lets you take a lump sum when your former partner starts drawing their pension.

If your former partner is older than you and they are already drawing a pension, you can apply for a Deferred Pension Sharing Order which lets you delay taking a share of their pension until you reach retirement.

Whichever divorce pension sharing option you’re considering for your financial settlement, remember that it won’t be set in stone until it’s finalised by a court order. Before this happens, you and your former partner can make a claim on each other’s pensions at any time. 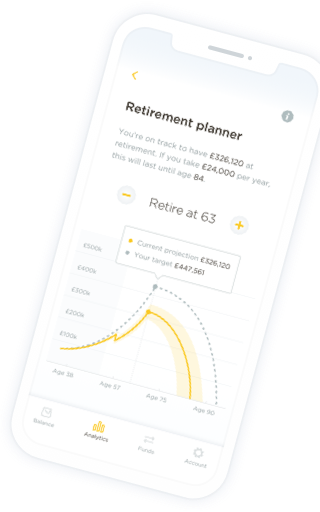 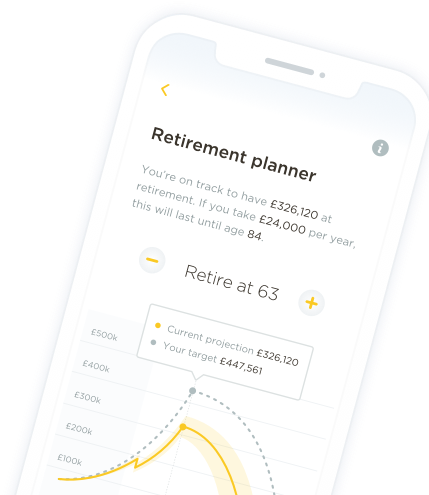 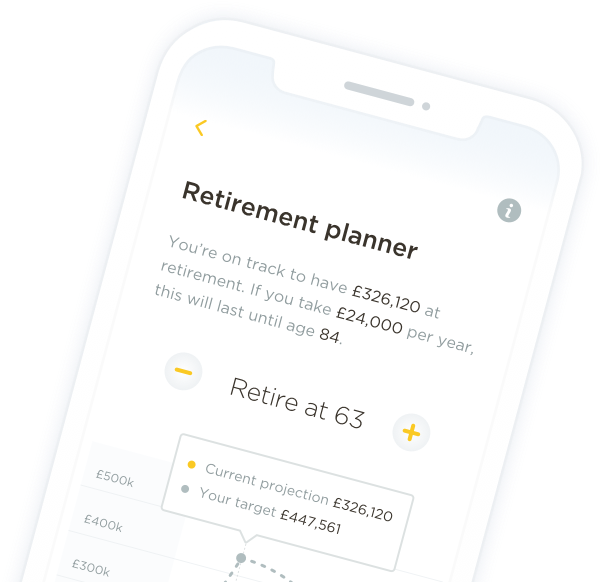